Sometimes, a band has to go on a journey of self-discovery. Sometimes, it takes years to find a way that works. From their glam rock beginnings to the no-bullshit hard rock band they are today, the story of ZERO DIVISION has been such a journey.

Flashback to 2010, when a few high-spirited youths lock themselves in a rehearsal space to become — well, the next big thing, of course! Soon, there are ludicrous amounts of eyeliner, sunglasses galore, a red snakeskin coat (fake, back off, PETA), self-imposed labels like ›glam rock reborn‹ and aliases like ›Luke McLovin‹.

Three months after the band’s inception, there’s a first EP: »Through the Night« is equal parts ‘80s hard rock, synth-laden video game music, and power metal. This wild combination has reviewers praising their technical prowess and sense for arrangement and melodies, but it’s not the end of the journey yet.

The next release, an EP called »Into the Unknown« is released two years later — and an entirely different beast: trading the synth-laden, sugary sound of the first record for a harder, grittier tone, the band retires the ›glam rock‹ label for good.

Critics acknowledge the matured attitude and the professional sound of the band, while Zero Division continue to hone their craft through constant live shows — until things come to a grinding halt due to constant line-up changes and artistic differences.

Now, after a two-year hiatus, the band has reformed as a six-piece. The original line-up has been completed through the addition of guitarist Tobias Langenbucher.

»Overload«, the band’s first release since 2012, is the amalgamation of Zero Division’s creative potential as well as a clear-cut statement in times of a permanent media craze and political turmoil. In 2018, Zero Division will commence songwriting for a third release, carried forward not by any trends, or even a wave of success, but rather their artistic vision and a non-compromising DIY-attitude. 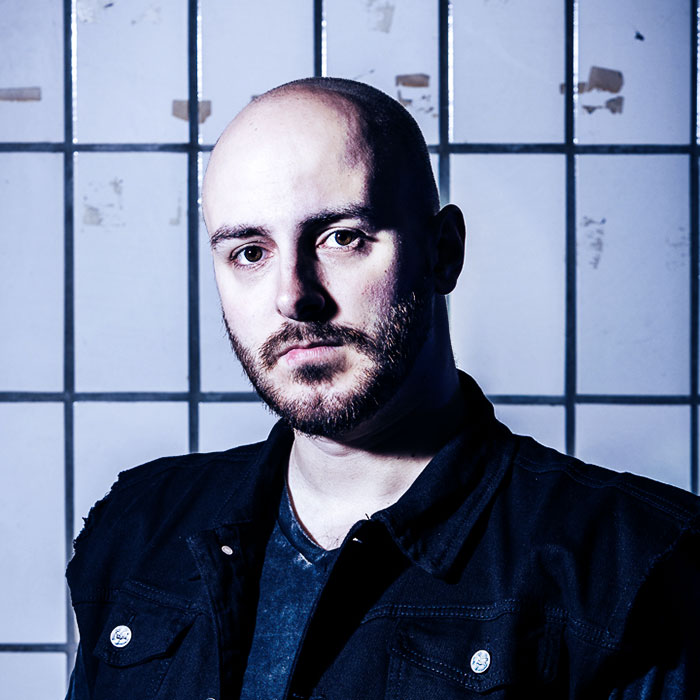 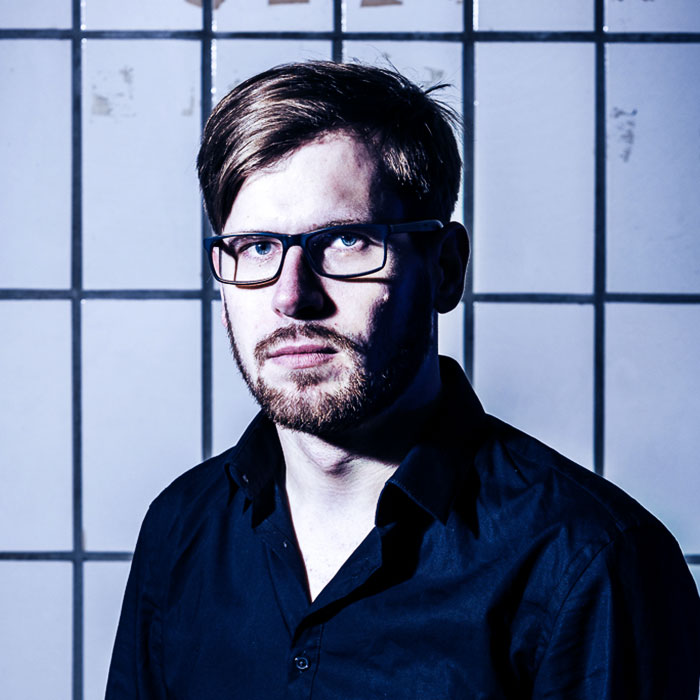 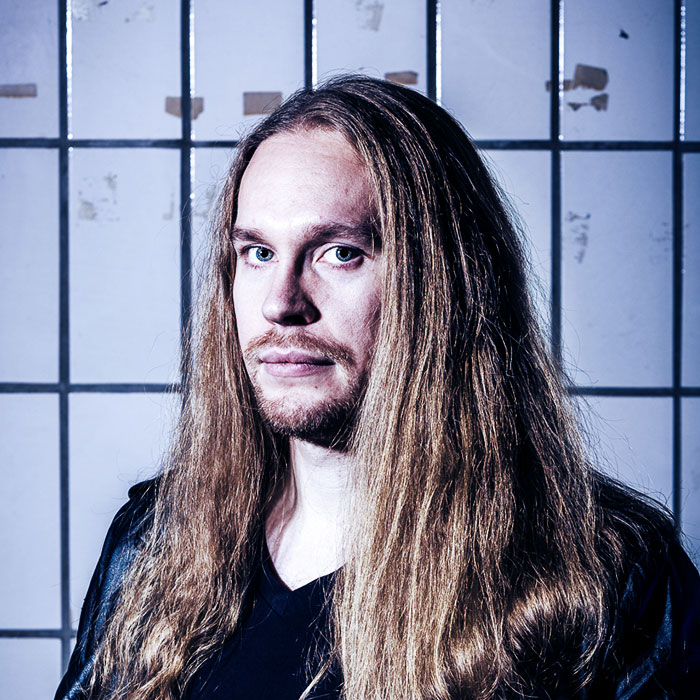 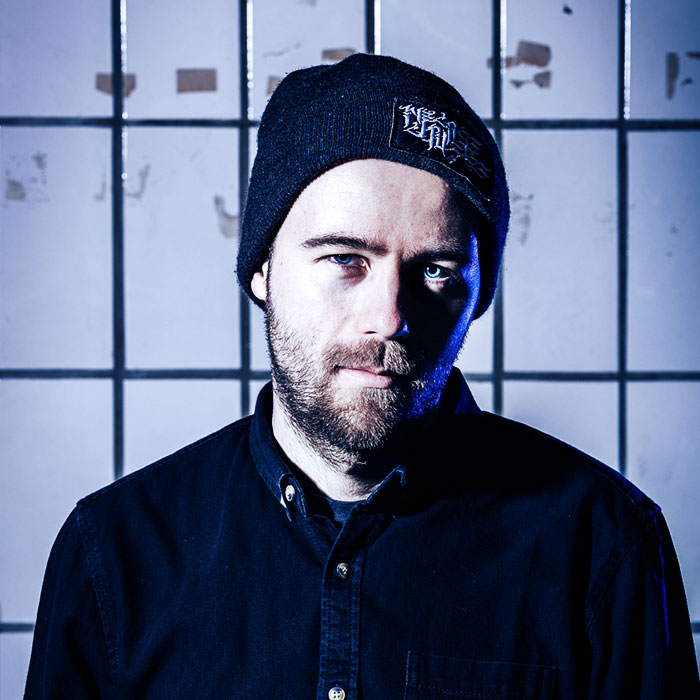 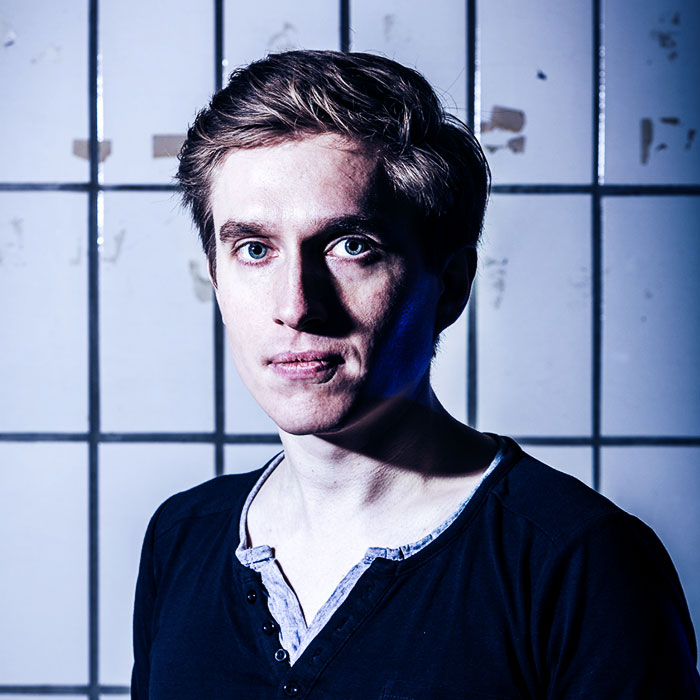 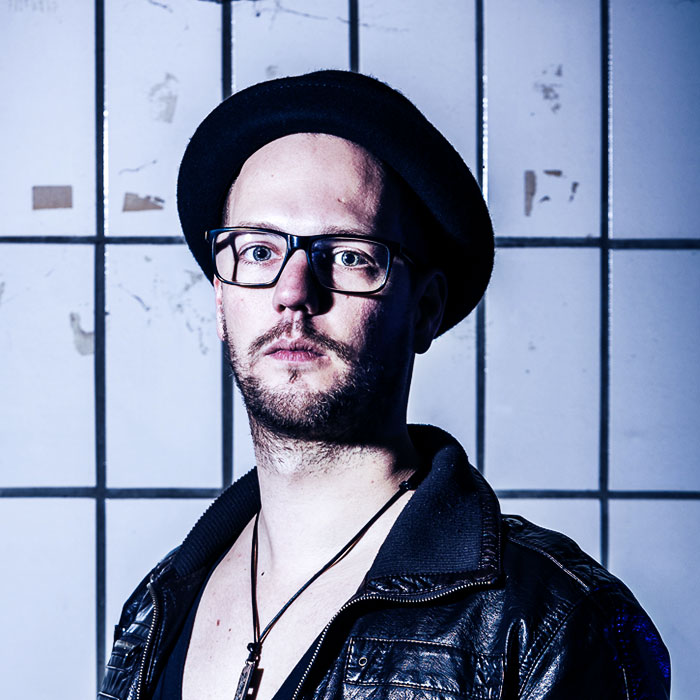 Powered by WordPress | Made with <3 by Raptor Circus